The Girl Friends wrote and sang a boatload of original songs: Four Shy Girls, Good for a Girl, Life of Economy, Silent Treatment. They played at The Buggy Tavern, Oscar’s & Gallucio’s in Wilmington, The Deer Park in Newark, Pegs Place in New Castle, JC Dobbs in Philly, and at the Rudder in Dewey Beach., among others. They also did a couple of Outdoor Cabarets on Rodney Square w/Tommy Conwell. According to their Artist Bio on their Website:

A pioneer in the “all-female” rock band genre and a hot item on the Philadelphia rock music menu in the early to mid 1980’s, in 2011 The Girlfriends reunited and returned to the music scene with a fresh new sound (and minus the parachute pants!).

According to bassist Robin Rohr, while the 1980’s led to a synth explosion and paved the way for much of the techno advances that we take for granted today (sampled sounds, MIDI), “obviously to play our songs the same way now wouldn’t resonate with today’s audience.” So the band has gone back to basics with a stripped-down sound featuring acoustic guitar and bass, along with the steady beat of Jill Brady on drums. “It’s really about getting back to the song, not the sound”, said guitarist Kim Butler. “A well written song stands the test of time-and it will not matter if you play it on a guitar, piano, thru Muzak on an elevator or on a kazoo.”

So check out the schedule and come Hang out with The Girlfriends! 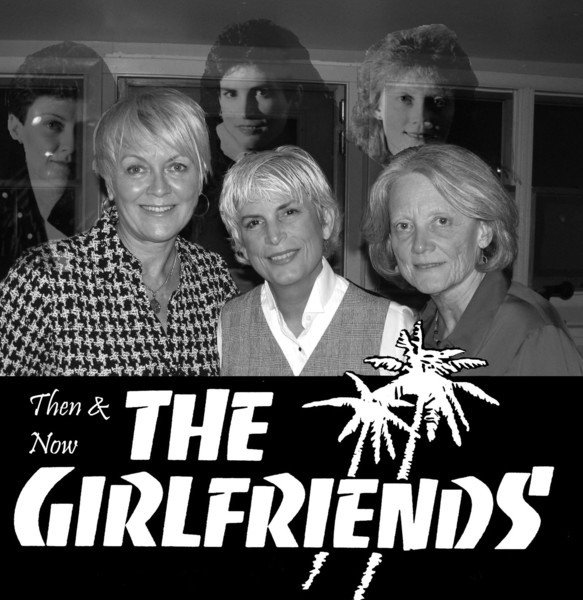 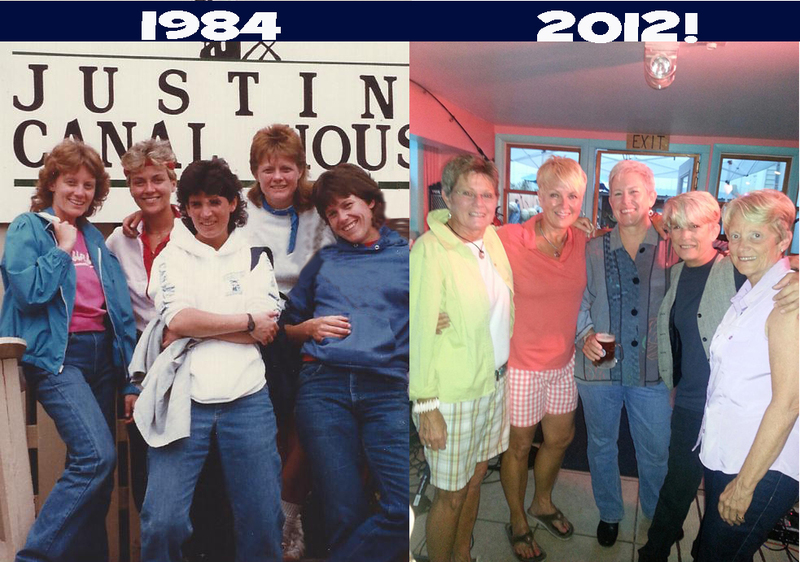 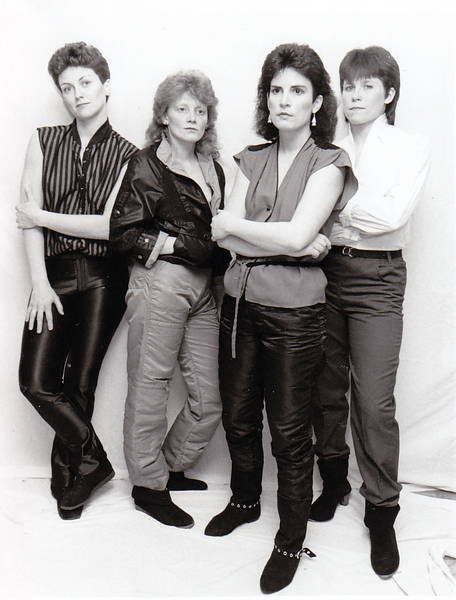 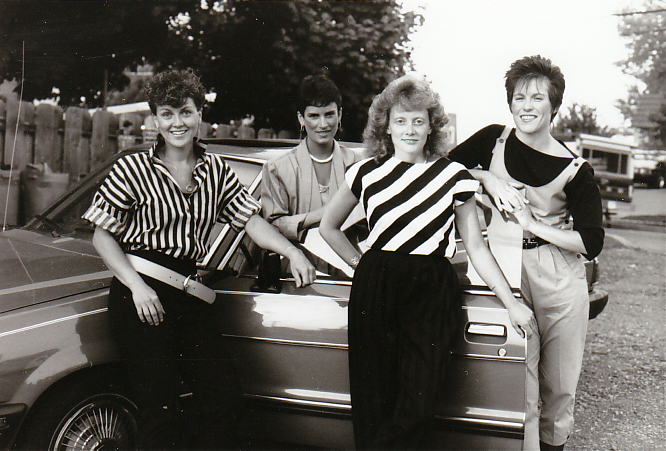 THE GIRLFRIENDS PLAYING AT THE FROGG POND 5/24/14

PICK UP THE PIECES

TALK OF THE TOWN — with Lori Citro