Lori Citro and Larry Hornung began recording original compositions on a Tascam 4-track reel-to-reel tape recorder at The Last Metro which was formed in 1984 in the basement of an apartment duplex in Wilmington, Delaware. In fact the first song they recorded, Hot Flash, was the first song Last Metro performed at their very first gig in 1985.
After spending time recording in the basement, Larry and Lori began putting a band together. The focus was on original songs with covers interspersed throughout each set. The first musician who answered an ad for a bass player wanted in Fine Times, the local music magazine, was Clem DaVinci. His playing blew Larry and Lori away and he agreed to join.
Next was to replace the temporary drummer and find a lead guitarist. Clem recruited Brian Burbage, a drummer he had played with in other bands, and Larry recruited Terry Kilpatrick, who he met while playing in a basketball league, for lead guitar. The first version of Last Metro – Larry Hornung, Lori Citro, Clem DaVinci, Terry Kilpatrick and Brian Burbage – was formed.
Over the next five years Last Metro would perform weekly at clubs throughout Delaware and the Philadelphia area. Clubs where they performed included classics such as J.C. Dobbs, Ardmore Cabaret, Logan House, the Khyber Pass, and the Country Squire. Other venues included City Bites, Stuffed Shirts, Tequilas, and Jocelyn’s.
In 1987 Larry moved to New York City and the band continued as a four piece. In 1988 Lori left the band and Last Metro carried on with Clem, Brian and Terry. In 1990 Terry moved to Los Angeles and Last Metro left the proverbial station. 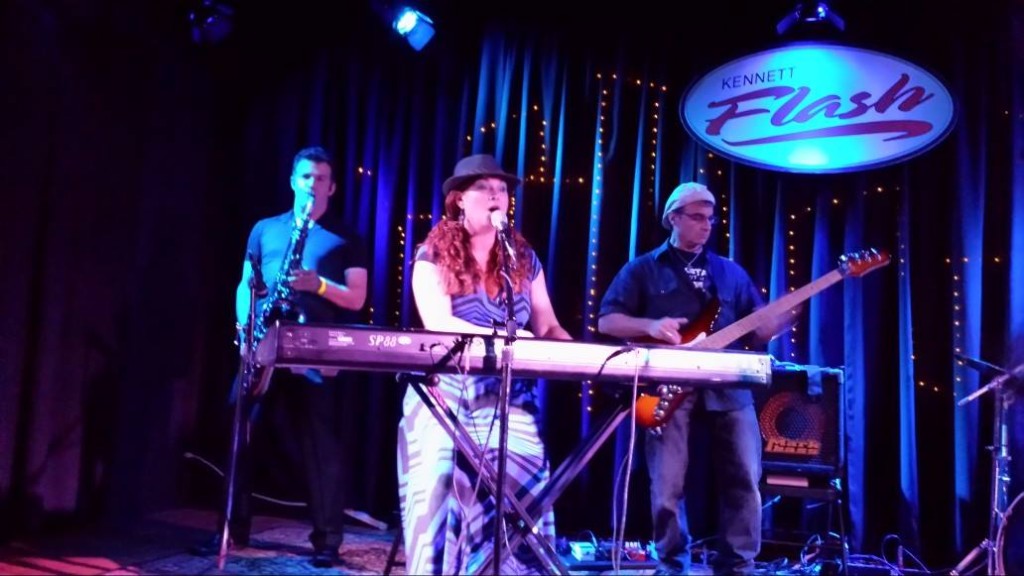 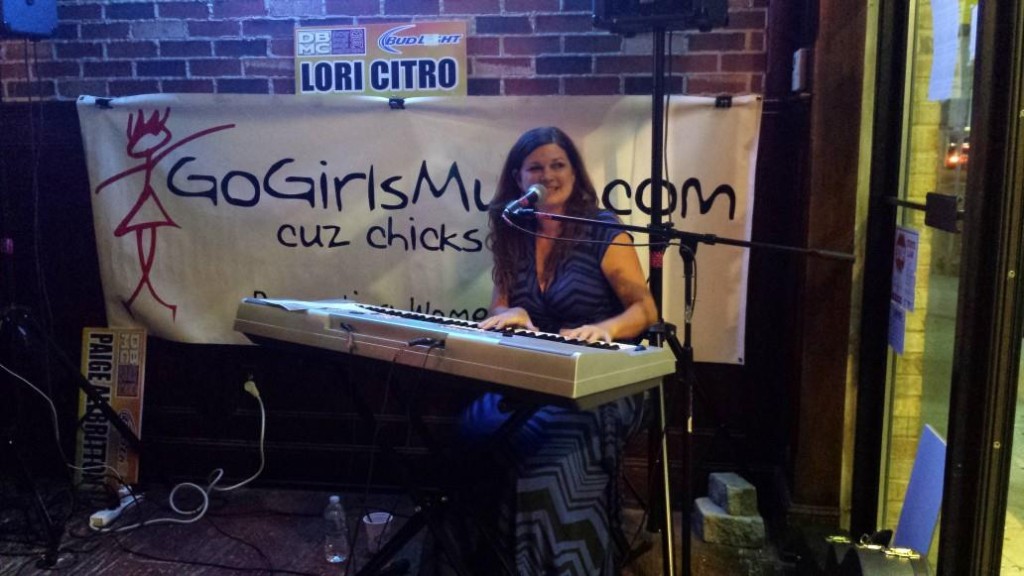 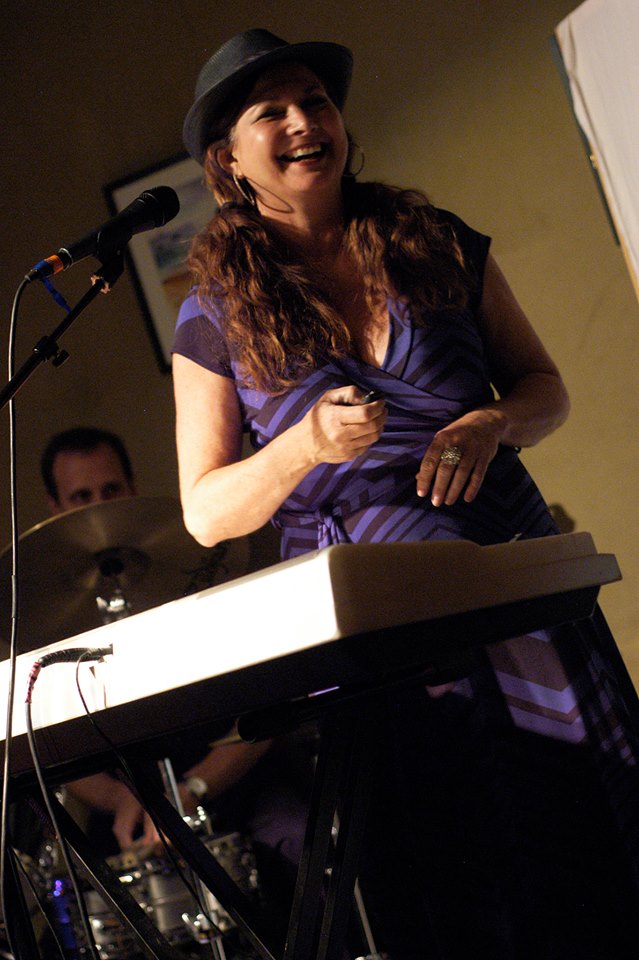 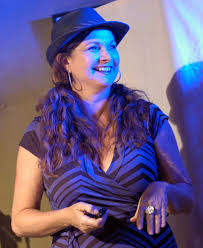 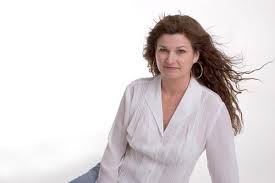 ONE OF THE FAVORITE SONGS I HEARD THE FIRST TIME I SAW LORI PLAY:

WHERE CAN GOD BE – RECORDED AT THE KENNETT FLASH

PEACE ON EARTH – RECORDED AT THE KENNETT FLASH